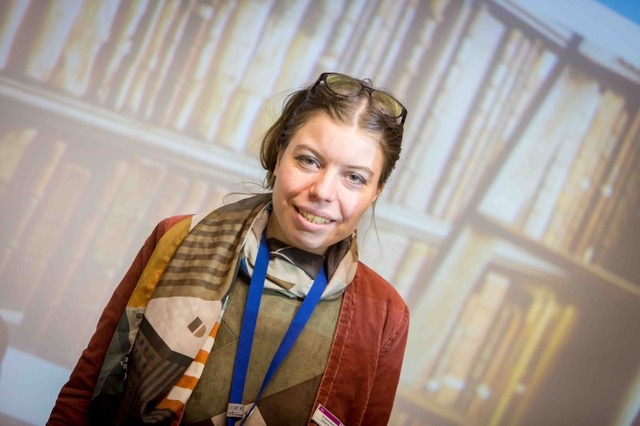 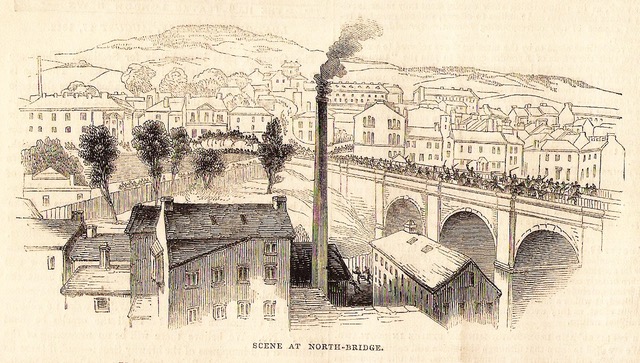 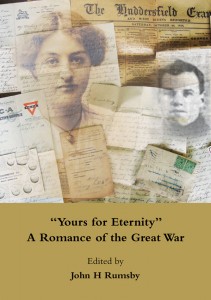 The Society’s latest book is ‘Yours for Eternity’ – A Romance of the Great War, by John Rumsby. This marks the centenary of the First World War and examines it through the experiences of a local young couple. The book is based on an extraordinary collection of 150 letters found in a tin box in the attic of a house in the town – written by Henry Coulter, in 1914 a clerk with Huddersfield Corporation Tramways, and by his sweetheart Lucy Townend, who worked in a shoe-shop.  Henry and Lucy’s letters express the activities and aspirations of two young  people separated by war. Poignantly, they include the very last one Lucy wrote to him on 22 October 1916. Henry never saw it: he had died of his wounds three days earlier.

Extensively illustrated, the 168-page book is available at £5.00. 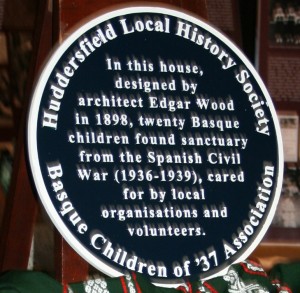